Room tip: All rooms are good
See all 36 reviews
Nearby Hotels 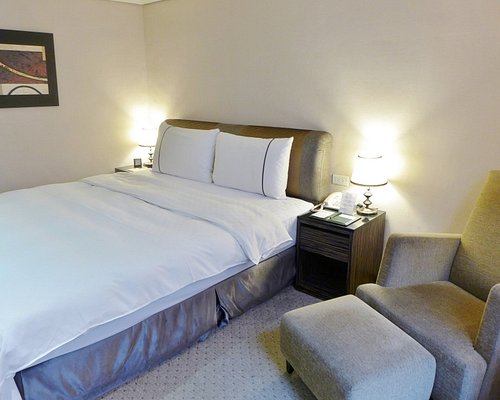 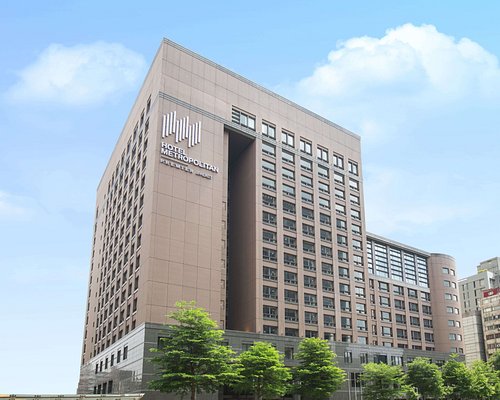 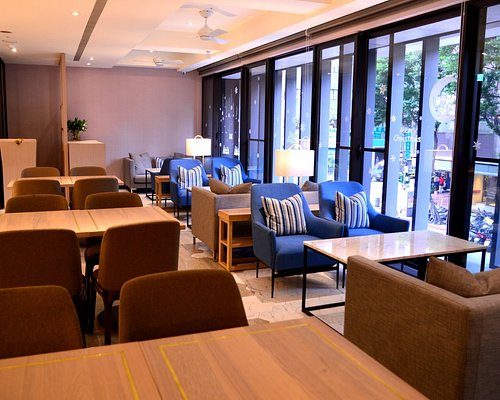 Hotels.com
View deal
Expedia.com
US$60
FindHotel
US$46
Booking.com
US$63
View all 12 deals from US$46
474 reviews
0.6 km from Silken Hotel
We compared the lowest prices from 12 websites
Breakfast included
First Hotel

Travelocity
View deal
Orbitz.com
Trip.com
US$50
eDreams
US$66
View all 11 deals from US$50
258 reviews
1.6 km from Silken Hotel
We compared the lowest prices from 11 websites
Goldinn Hotel

Expedia.com
View deal
Hotels.com
FindHotel
US$37
Orbitz.com
View all 11 deals from US$37
24 reviews
0.7 km from Silken Hotel
We compared the lowest prices from 11 websites
Sponsored
Green World Mai - Nanjing
US$44

Hotel is nice. and located near many food places. also near laundry. walk to subway and many attractions near. price is good, and staff is very nice! Rooms are spacious. Views are great from top floor. area very safe (from what I experienced)

This review is the subjective opinion of a Tripadvisor member and not of TripAdvisor LLC.
milty908
Chino Hills, California
419345
Reviewed 2 January 2016
Full of rude obnoxious Chinese tourists

One of the worst hotel experiences ever in Taipei. Full of loud rude obnoxious Chinese tourists. One of them kept pressing for the elevator door to close even while I was entering the elevator with my luggage so that it causes the door to hit me. I asked him why he did that he said he didn't see me even though its a tiny elevator and I was right in front of him. Almost got into a fight right there.

Then when I entered the room there were half finished water bottles, beverages, receipts, and bags in the room, presumably left over from previous inhabitants from China no doubt. This is an egregiously shocking mistake for hotels and shows signs of bad management. The front desk did apologize and changed rooms for me immediately, but this was a terrible first impression. This and the hordes of Chinese tourists they have at this hotel will make me cross off this one on my list of acceptable lodgings in Taipei.

The room itself is adequately sized but older furnishings. Even the door is still with a physical key and heavy keychain. This is not uncommon for this area of town though. To be honest even the Chinese tourists are not an uncommon sight for hotels at this part of town, but it was just crazy today.

You can do better than this in Taipei.

This review is the subjective opinion of a Tripadvisor member and not of TripAdvisor LLC.
dennigant
Walderslade, United Kingdom
3025
Reviewed 2 February 2014
Silken hotel -Chinese new year 2014

Hotel is in a good location in taipei city and I stayed from Thursday to Sunday and was a nice hotel for the holiday.

Breakfast is very poor and not much to choose from, I would advise against paying extra for breakfast due to the fact a 7Eleven is nearby and open 24hours.

Room size was good with a good bathroom also.

Overall, a good hotel if you are looking to go to taipei for a short vacation!

This review is the subjective opinion of a Tripadvisor member and not of TripAdvisor LLC.
LanceSG
Singapore
52
Reviewed 2 February 2014
Comfortable stay at Silken Hotel Taipei over Chinese New Year.

Stayed in triple room for 2 nights. Beds are comfortable with firm support. Extra pillows in cabinet. Restaurant staff (Aunty) obliging when I asked her to heat up the snacks that I bought at the night market. :) Male reception staff could be friendlier though. Female counterpart is good. :) Need to give NT$100 deposit if you want to borrow power plug adapter. Convenience stores nearby. Location just a bit out of the way. MRT stop - Zhongshan Elementary School stop 10 minutes walk away.

This review is the subjective opinion of a Tripadvisor member and not of TripAdvisor LLC.
bookster411
New York City, New York
824
Reviewed 27 December 2013
Avoid at all costs

If I could give negative stars this would be negative five stars. The hotel amenities are decent, but what ruined our experience and half of our two week trip to Taiwan was the fact that a significant amount of money was stolen from our safe. What was even worse was the hotel management of the robbery. We informed the front desk, which seemed very apathetic and almost smirked at our misfortune. They assumed it was our fault and that there was no way anyone can break into a hotel safe. They then reported it to the police and the hotel manager, who looked at the camera surveillance for evidence. Since the video surveillance only showed the maids entering, management told us the maids all worked as three so it would be "impossible" for the maids to take the money. However, we think it must have been an inside job since only part of the money was stolen and "thief/ thieves" decided to take part of the money at a time, thinking we wouldn't notice it. We have not received any response from the police since that date. Whatever the case was, our sense of security and trust at this hotel was compromised with no compensation/ apology whatsoever. So as a traveller's precaution I would advise against visiting this hotel, and putting valuables in their "so called safe."

In addition there is a smoking smell throughout the hotel, and cleanliness is not thorough underneath the beds and such.

This review is the subjective opinion of a Tripadvisor member and not of TripAdvisor LLC.
View more reviews
PreviousNext
123…
<script type='text/javascript' crossorigin='anonymous' async onerror='__scriptLoadError(this,true);' src='https://static.ta