Expedia.com
Hotels.com
Travelocity
View all 14 deals
Prices are the average nightly price provided by our partners and may not include all taxes and fees. Taxes and fees that are shown are estimates only. Please see our partners for more details.
MapleRidgeMalf
Maple Ridge, Canada
13286

The location of this hotel is excellent, just a block off the Main Street and close to the escalators that come through the underground city. We found the staff very accommodating and helpful. The building is old and has many little twists and turns so it is easy to get turned around a bit. It has a beautiful rooftop deck that is great to watch the sunset from. The rooms are not fancy but were okay though they could use a bit of updating. We felt the breakfast was fine with lots of choices.

Trip type: Travelled as a couple
See all 716 reviews
Nearby Hotels 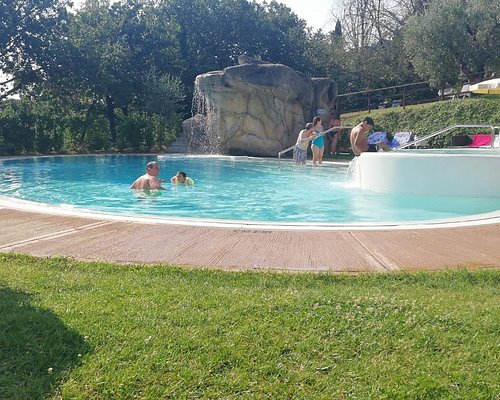 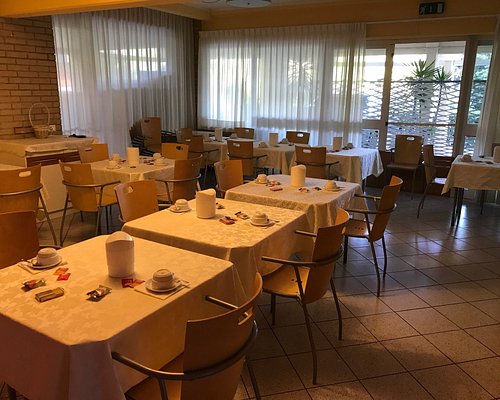 Travelocity
View deal
Orbitz.com
Priceline
US$48
Booking.com
View all 14 deals from US$48
219 reviews
3.3 km from Hotel Fortuna
We compared the lowest prices from 14 websites

The hotel Fortuna is a wonderful historic hotel in the midst of the cobblestone streets of Perugia. Steps from the shops and sites, this hotel is the best location in historic Perugia. Charming rooms and WONDERFUL staff make this your best option. Thank you to the wonderful staff especially Sabina, Lisa and Daniela!! See you next year :)

This review is the subjective opinion of a Tripadvisor member and not of TripAdvisor LLC.
Tim M
Oakville, Canada
46
Reviewed 14 June 2019
Great location and value in Perugia

Hotel Fortuna provides good value, and it is located in an excellent location in the medieval district of Perugia. The rooms are adequate; the service and attention to customer needs and queries are very good, and there is a very tasty and generous choice available for breakfast with lots of fruit, cheeses, ham and bread supplemented by other typical Italian fare.

This review is the subjective opinion of a Tripadvisor member and not of TripAdvisor LLC.
me-gva
Rome, Italy
3834
Reviewed 14 April 2019
Great localion

The Hotel was extremely well located. Staff was very helpful. Rooms were clean and large. We stayed when it was cold and damp but the room was very well heated and comfortable. Although breakfast has a variety of choices, the quality of the products could have been better -- no fresh juice, a coffee dispenser.

This review is the subjective opinion of a Tripadvisor member and not of TripAdvisor LLC.
Paul K
Oracle, Arizona
9629
Reviewed 16 October 2018
Not the charming, boutique hotel we were expecting.

My wife and I stayed here with a group for one night on the first night of a tour of central and northern Italy. The hotel says the following about their hotel on their website: “In an exclusive location in the historic center of Perugia, just a few meters from Corso Vannucci and the city hall, in a building of the 14th century, Hotel is unique for the comfort and hospitality of the staff.” Most of that seems to be true, especially the hospitality of their staff. There are no doubt nice rooms with great views and extra space, but our room was below average. It was small, even by European standards and the hallway spoke clearly of several separate buildings being pieced together, with twists and turns, light switches that seemed impossible to find and with level changes and steep stairs The furniture and fixtures are from decades ago and the carpet was so dirty it made it hard to tell the actual color. The breakfast buffet was so-so and the coffee disappointing. I think the tour operator put us in this hotel for the first night so we would have low expectations and thus the remaining properties would look good by comparison, which was the case.

Room tip: Be sure to ask for a room with a decent view.
Ask Paul K about Hotel Fortuna
1  Thank Paul K

This review is the subjective opinion of a Tripadvisor member and not of TripAdvisor LLC.
Quinn888
Mansle, France
3041
Reviewed 15 October 2018
Exceedingly Average

For once, I find it difficult to assess a hotel I stayed at. The hotel check in was done very pleasantly and we made our way to the third level where our executive room was located. Firstly, the room was very small and the patio proved to be reached only by leaving the room. Rather odd? My wife noticed that we had only one towel for the both of us, and we had to go look for a maid and tell her our problem. She said that whoever made up the room must have forgotten to place them in the room. Odd, but understandable, I guess. After settling I went out the patio to read and several times I was interrupted by other guests who appeared rather unhappy with my presence there. Eventually I just gave up and read in the room.

The location is.chaming, right in the center of Perugia, but off the main tourist traffic. Getting to the mini-metro is an easy ten minute walk. The morning breakfast was satisfactory and the hotel was busy, but the service was good. Still, there was a sense of disorganization and lack of grace in the place. Ultimately, if you do with the attitude than you are going to an average hotel, then it’s fine. But the hotel sells itself on its history and it’s classy ambiance so expectation is higher than the hotel deserves.

This review is the subjective opinion of a Tripadvisor member and not of TripAdvisor LLC.
View more reviews
PreviousNext
123…
<script type='text/javascript' crossorigin='anonymous' async onerror='__scriptLoadError(this,true);' src='https://sta