Expedia.com
Travelocity
Orbitz.com
View all 9 deals
Prices above are provided by partners for one room, with variable occupancy rules as provided by the property, and do not include all taxes and fees. Please see our partners for full details.
lbate
Warrington, United Kingdom
2211

I was looking at flights to Spain from Liverpool to Alicante and got a really good deal of £45 return each. I used a Clickstay to book the room in Algorfa as we were going with the idea of perhaps buying an apartment in the Fontana apartments ourselves. It rained the whole time but we still found things to do. There was a street market on the Wednesday which was lovely, the produce was so fresh and so cheap.
In the Town square of Algorfa, which is a typical Spanish place, with only a dozen or so streets, were a couple of very Spanish cafes where we ate on different days. Although they didn't speak English they were very warm and welcoming and the food and coffee was delicious There was also a typical English bar where you were made to feel instantly at home.
We decided to eat in the apartment as well and went to the local supermarket which is a short drive out of town, could not believe how cheap the food was including Spanish wine which started at 99 cents and was brilliant in taste as well as cost.
We decided we wouldn't be buying anything as although it was a friendly small Spanish town next to some of the best golf courses in Spain, to us it wasn't Crete although we may give it another try in summerMore 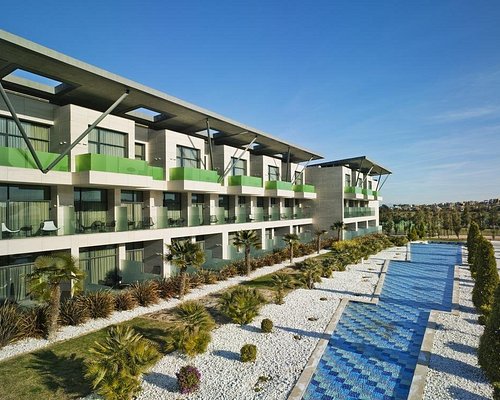 travelup.com
View deal
Trip.com
US$222
Agoda.com
US$206
ZenHotels.com
US$227
View all 18 deals from US$206
819 reviews
2.9 km from Fontana II Apartments
We compared the lowest prices from 18 websites
Hostal Mari Loli

Hotels.com
View deal
Booking.com
US$58
Expedia.com
US$61
Priceline
View all 10 deals from US$58
1 review
7.1 km from Fontana II Apartments

Taking safety measures
We compared the lowest prices from 10 websites 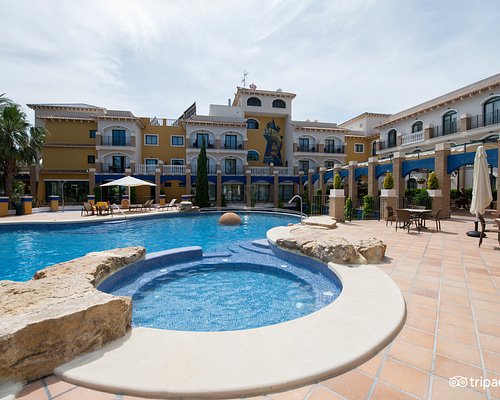