US$84
US$73
View deal
Free cancellation until 01/02/22
Hotels.comUS$79
PricelineUS$75
Lol.travelUS$84
View all 17 deals
Prices are the average nightly price provided by our partners and may not include all taxes and fees. Taxes and fees that are shown are estimates only. Please see our partners for more details.
Sebouu
238

I stayed two nights at this hotel. It is very clean, well located, has a beautiful pool on the rooftop, and above all the staff is really helpful, committed and caring (reception, pool, housekeeping).
A special thank you to Sara and especially Armando with whom my stay would not have been the same.
I definitely recommend the hotel and I will choose it again if I ever come back to Panama City. 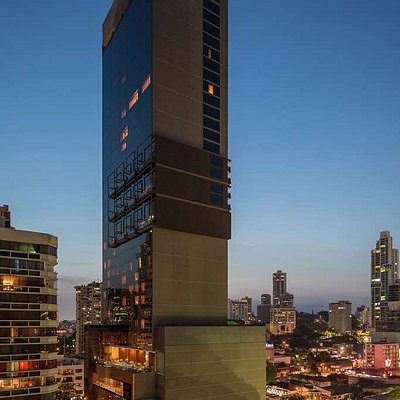 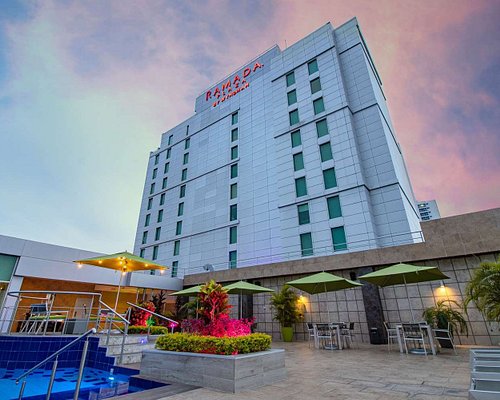 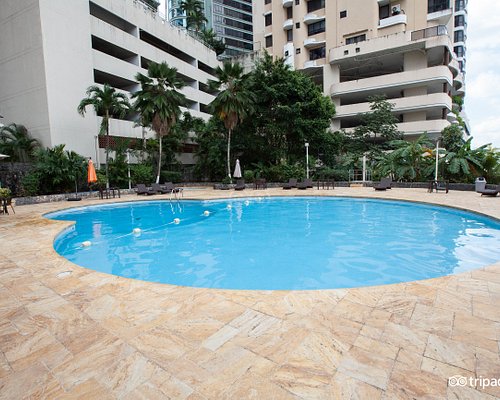 Hotels.com
View deal
Expedia.com
US$89
Agoda.com
US$65
Priceline
US$94
View all 17 deals from US$65
215 reviews
1.0 km from Best Western Plus Panama Zen Hotel
We compared the lowest prices from 17 websites
Magnolia Inn
US$100

Pretty much everything you could want- good location, clean, comfortable, and friendly! The breakfast had a nice selection and the pool and rooftop bar were very nice! The pool isn’t giant, but if you’re looking for lounging with a great view it is perfect! I would stay again and recommend it to friends and family because it’s budget friendly and low stress.

This review is the subjective opinion of a Tripadvisor member and not of TripAdvisor LLC.
248ericd
Chelsea, Alabama
257103
Reviewed 5 March 2020 via mobile
Bargain!

I was very pleased with my room that I booked through TripAdvisor. I believe it was $50 no refund.

Go to the rooftop for excellent views of the city.

Excellent restaurants are within walking distance of the hotel

This review is the subjective opinion of a Tripadvisor member and not of TripAdvisor LLC.
jennycF2711LA
Attenborough, United Kingdom
11
Reviewed 28 February 2020 via mobile
Two nights in Panama City

Good price and close to Argentina subway station. Very friendly and helpful staff. They let us have our room hours before the official check-in time. Good local Panamanian restaurant just around the corner.

This review is the subjective opinion of a Tripadvisor member and not of TripAdvisor LLC.
dgcalgary
Calgary, Canada
6539
Reviewed 18 February 2020
Advice for checking out

We stayed here as a large group for one night and then as a smaller group for a few nights.

Overall clean hotel, nice location. Beautiful rooftop pool and seating area. For the most part staff are helpful and attentive.

However, be careful when you check out. A few in our group were incorrectly charged for consuming items from the minibar. Two situations were resolved after lengthy discussions with staff. A third member of our group was running late for the airport and just got frustrated and paid the fees even though they never touched the minibar.

Checking in also had some hiccups on both occasions. But I was able to show email confirmations from the hotel manager to resolve it.

This review is the subjective opinion of a Tripadvisor member and not of TripAdvisor LLC.
James B
8053
Reviewed 18 February 2020
Decent hotel with great views from the roof

The hotel was well located in a convenient safe and central area. The room was spacious and clean, the bed was huge and comfy, the view from the room was OK. The rooftop pool and bar areas were nice, as was the restaurant area. The staff were helpful and overall the stay was excellent value for money.

My only complaint was a saga with the food. Long story short my wife and I ordered two veggie burgers for dinner at the restaurant. At first only one came, they'd misunderstood that we wanted two, so they started preparing the second. Because we were hungry, we cut my wife's in half and both started eating it. Immediately we were both like "this is beef!" The burger was supposed to be a fake meat kind, so at first I thought maybe it was the most realistic fake meat burger I'd ever tasted! But no, we debated it and it was beef. I complained to the staff and they were ADAMANT it was veggie burger, in the end I had to ask them to bring me the packaging the burger came from, and when they did, sure enough it was a 100% beef burger. In their defense the packaging was in English for some reason, they'd become confused by the term "no animal by-products" on the packaging (in the context of "no hormones, no GMO" etc) but when I typed it into google translate for them the penny dropped. Less in their defense the ingredients clearly listed "100% beef". The manager did come and apologise, but the upshot seems to be that they've been feeding vegetarians a beefburger for who knows how long!! I kind of see the funny side, but I've not eaten meat in years and even that one bite upset my stomach, so it was far from ideal. Disappointing for a large hotel chain like that. Doesn't give me much faith they could deal with allergens for example, so beware of that.

Room tip: It can be noisey higher up because your nearer the rooftop bar (plays music, open until the early hours)
Ask James B about Best Western Plus Panama Zen Hotel
1  Thank James B